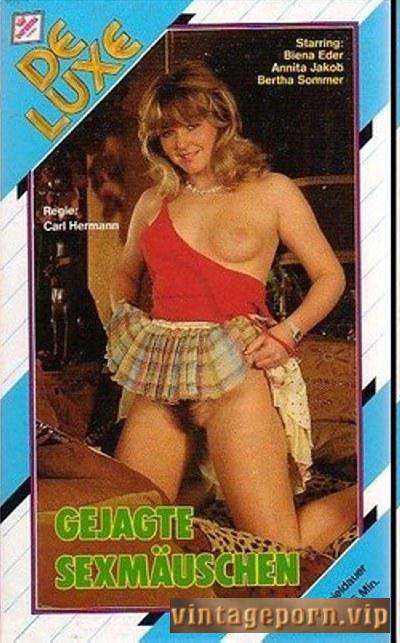 Year: 1980
Country: Germany
Language: German
Genre: Classic, Feature
Duration: 01:18:16
Description: While fooling around with his girlfriend in the countryside, a schoolboy [he looks about 24 years old, but never mind/ observes a couple of gangsters doing something sinister in the vicinity. He enlists the help of a classmate [another 24-year-old/ and they follow the villains. One of them follows a little too closely and gets caught, and the gangsters drug him unconscious and lock him up in their headquarters, apparently a bar [where XNK0819is the barmaid/. It then appears that they deal in drugs, which comes as a bit of a relief, because so far in the film their only remotely illegal act was to treat German currency disrespectfully.Because these losers are too busy shagging their dolls they pay no attention to their captive and our hero can escape, and a chase ensues. In the time-honoured tradition of German sex comedies the chase leads through a bedroom where a couple (the woman is XNK0662) are having sex. Meanwhile, the other boy had alerted the police and they raid the joint. After that,we see our two heroes enjoy the financial reward from the authorities, immediately followed by further good news: They receive an even bigger reward from rivalling drug dealers (who now have a monopoly), both financial and in kind, the latter in the form of XNK0814.The sound of the film was dubbed afterwards – a pretty lacklustre effort, sometimes unintentionally funny. The sex scenes go on for much too long; for example, XNK0662's relevance to the film is solely the chase-through-bedroom joke (which is over in a whisker), but her sex scene prior to that lasts for about 10 minutes.[b]Video quality:[/b] VHSRip
Video Format: AVI
Video: XviD 720×540 25.00fps 2038Kbps
Audio: MP3 48000Hz stereo 128kbps
File Size: 1.19 GB 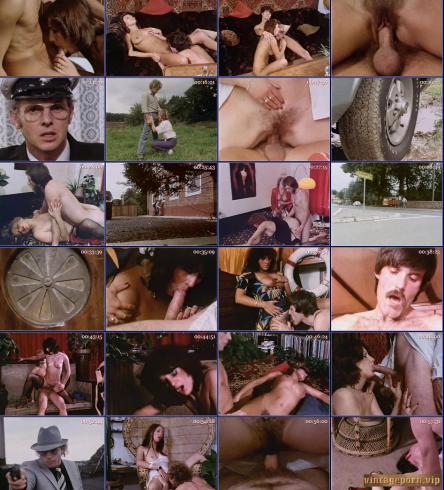 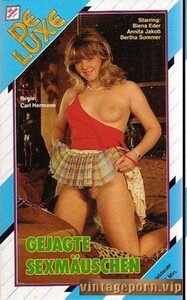 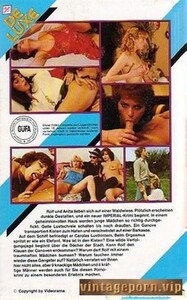 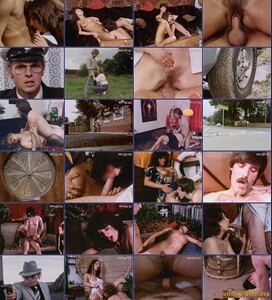