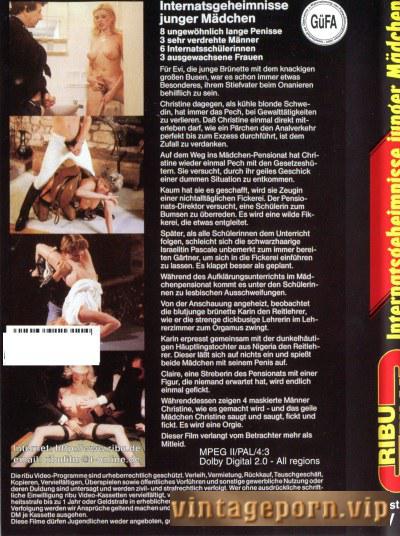 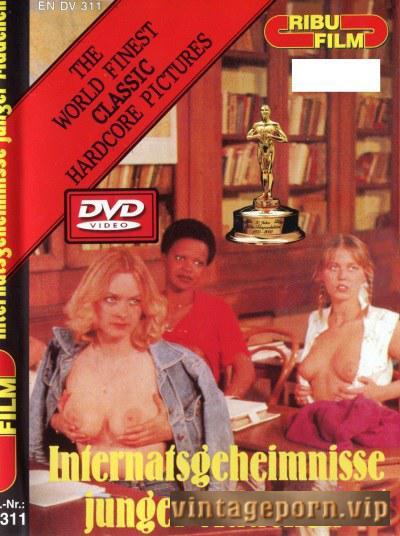 Year: 1980
Country: Germany
Language: German
Genre: All Sex, Classic
Duration: 01:18:55
Description: Christine has some misadventures on her way to boarding school (more like a reform school). After speaking to her father on the phone while he is being given head by Ulrike Lary, she witnesses a shop being robbed while the owner is having sex with a female (Lucie Doll). She is *d by the taxi driver who picks her up at the station and then molested by the policeman to whom she reports this incident.
At the college there are various other goings on between students and staff. On arrival Christine witnesses her friend (Ulrike Lary) having sex with the Director and later there is a sex education lesson with a live demonstration. Finally Christine and the other girls (Ulrike Lary, Marie-Claude Moreau, XNK0202, XNK0203, XNK0204, XNK0206) have a dinner together and Marilyn (Christine) reminisces about being gang banged. The film ends just as they are about to reverse gang bang the waiter.
XNK0205 is a parent in a meeting with the Director and Madame Robin.
Video quality: DVDRip
Video Format: MKV
Video: MPEG4 Video H264 686×556 25fps 2620kbps
Audio: AAC 48000Hz stereo 192Kbps
File Size: 1.45 GB 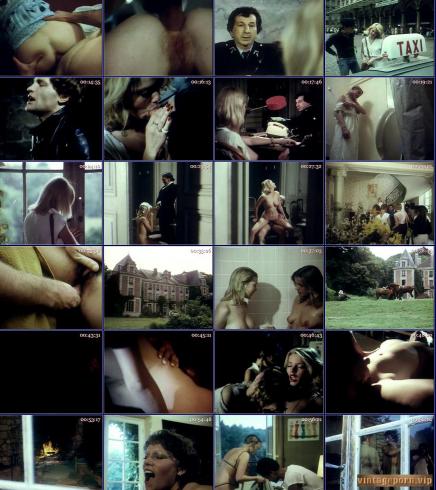 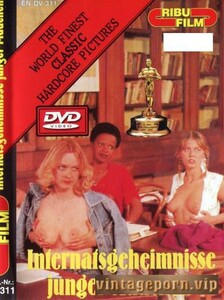 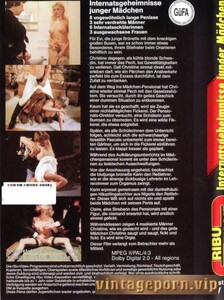 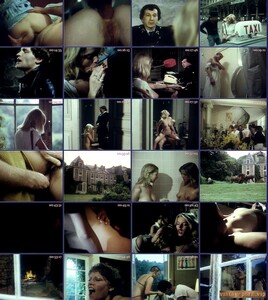